In 2018, Baltic Masters introduced a new structure for esports in the Baltics by implementing a longer running league with competitive prize pools and an opportunity for teams to qualify for other Riot endorsed competitions in Europe. With the Baltics being the smallest region in the European Leagues calendar, Baltic Masters is a great opportunity for organizers to shine a light on local talent by inviting international caster to be able to provide league coverage in English. 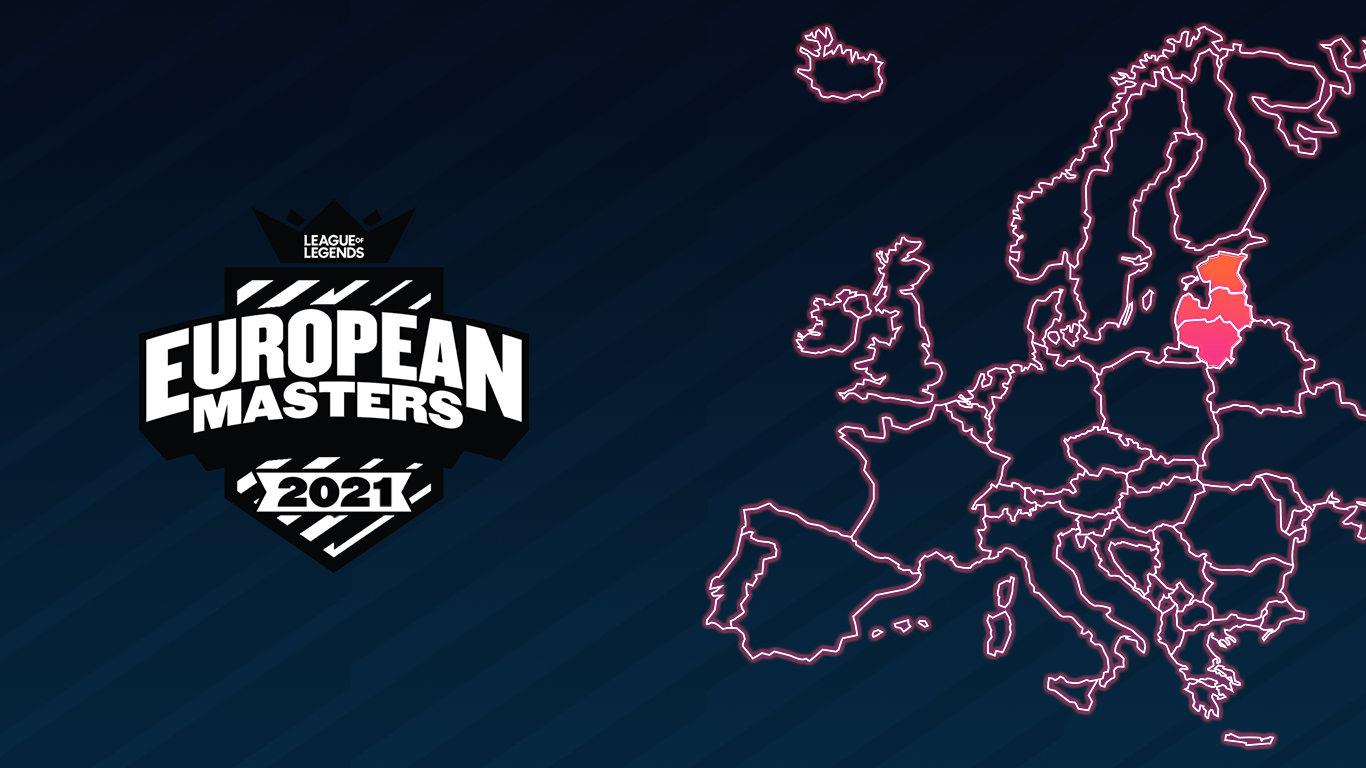 The Baltic region is offered two spots in the Play-in stage of the European Masters. The first spot goes to the team finishing on top of the scoreboard after the regular season ends. The remaining spot will be given to the winners of the play-offs. If the same team were to place first in both the regular season and playoffs, the second spot will be awarded to the team placing second in playoffs.
Open Qualifiers
Two open qualifiers will be hosted on Challengermode in the first week of January. Teams finishing in the top 3 will progress to a closed qualifier where they will face off against relegated teams from the previous season.

Qualifiers will be played on the EUW server!
‍
REGISTER NOW!
regular season
Live action starts at the end of January with two game days per week!
‍
Regular season featuring double round robin format with three best of 1 matches per day (1 game per team).Playoffs will proceed with 4 strongest teams from the regular season, facing in best of 5 single elimination matches. 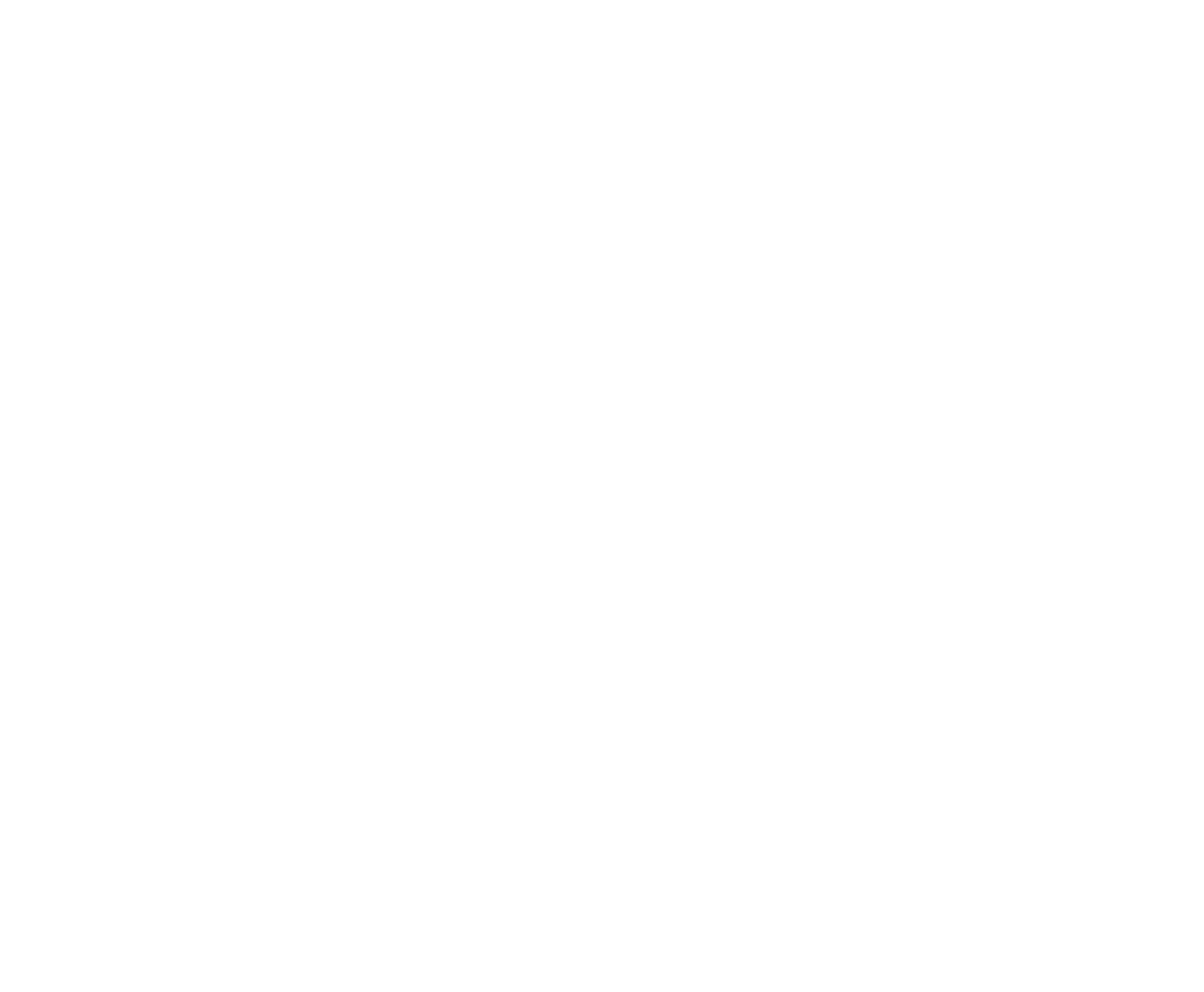 roster rules
Starting this season, teams are allowed to roster more players from outside the Baltic region.

‍Teams will be required to have a minimum of two Locally-Trained Representatives (LTR) on their starting lineup and three Locally-Trained Representatives (LTR) on their Roster at all times.This effectively means that you can have three players from other regions in the main lineup if you have at least three local players in your team overall. This rule does not apply for the five-person roster.


The assured prize pool is 4000 EUR with the possibility to increase. All regular season participants are guaranteed to earn a piece of it.